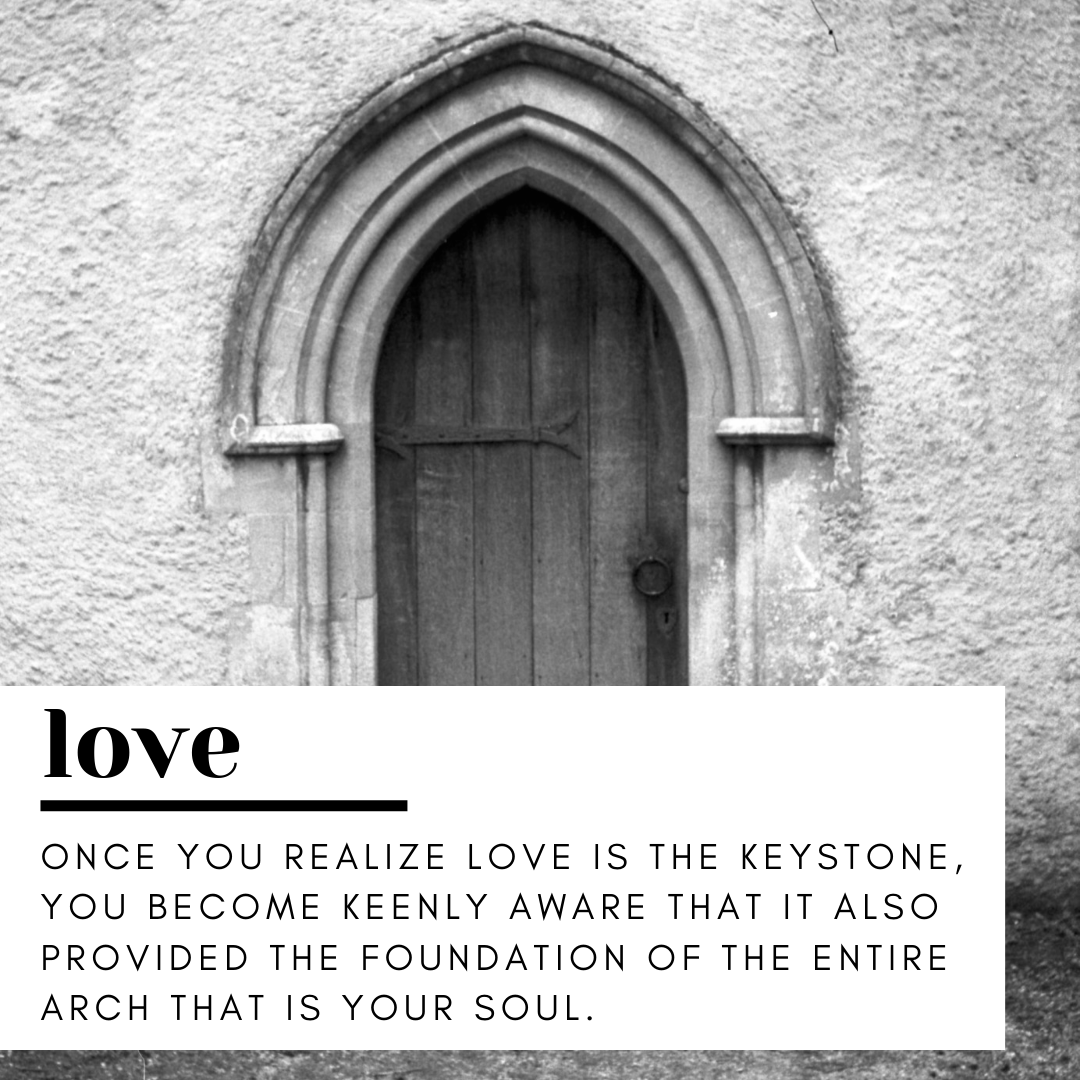 In the previous post, we ended with a consideration and a question.

The consideration: our cultural forces are perhaps too great to bear on our hearts, and the hearts of our students.  All around us we see evidence of hearts cracking under the increased pressure, and lives being lived as fragments of the WHOLE they are designed to be.

The question: what do we do?

Clearly, we need to alleviate pressure.  But how? If we return to our formula for pressure (P = F/A), it seems there are two options.

First, decrease the force applied to the surface area.

If our culture of things creates forces upon our hearts that pull and push us in different directions and threaten to break us apart, it may make sense to be selective about the things in our lives or to create spaces that buffer our children from the force of these things. For some, maybe it is the removal of phones from areas of the home, or setting strict age limits on Internet use.  For some, it may mean the creation of “safe spaces” on college campuses, or perhaps, the creation of a private Christian Classical school in the heart of Austin, Texas.

Let me be clear.  Such strategies to alleviate pressure on the hearts of our students are NOT bad. In fact, many of these decisions are prudent in raising up children in the fear of the Lord.  But if we think the forces of our culture are not going to exist when our students leave Austin Classical School, or when they head off to college, we are fooling ourselves. If 85% of jobs that will exist in 2030 haven’t been created yet, we can probably guess that a similar percentage of cultural “things” our students will need to navigate have not been invented yet either.

So if reducing force is not adequate to the job of alleviating pressure, we will need to consider the second option provided in our formula.

Second, increase the Surface Area on which the force is applied.

What pressure would we really feel if cultural forces acted upon a heart of increasing surface area?  In order for this to occur, we would need to believe the heart is capable of expanding. We would also need to become radicals in our current moment by focussing less on acquiring “things” and focusing more on the invisible architecture of our heart.

That is, we will need to be concerned with the cultivation of virtue.

Such a task is at the heart of our mission at Austin Classical School:

The  mission of Austin Classical school is to glorify Jesus Christ by co-laboring with families to cultivate wise, virtuous, and humble students through an excellent Classical Christian education.

But what is virtue?  Outside of Classical school circles like ours, VIRTUE is not really a common word.  Taken from the Latin “virtus” the word means “strength” and is rooted in “vir” which means “man.”  Virtue as the “manliness of men” did not disqualify women. Really, a life of virtue pointed all people towards a life devoted to the pursuit of human excellence; a calling to strengthen one’s inner nature to conform to an external moral standard.

This inner strength of the heart leads me to consider a heart that is shaped to withstand the pressures of the world, and when I do, I gravitate towards an image of a Gothic Arch.

A gothic arch, as compared to its predecessor, the Roman arch, is not rounded but pointed.  This seemingly small shift in design had incredible results in the types of cathedrals that became possible to construct.  With rounded arches, the downward force pushes out nearest to the top, effectively limiting how high one could build since the weight would eventually bring the arch down on itself.

With a pointed keystone, however, all force is directed slightly away from the pinnacle towards the ground, allowing builders to elevate thousands of tons of stone heavenward, and even set with panes of painted glass.

While there are many virtues, the Church Fathers settled on seven, divided into two categories.  Each section forms a vital part of the arch.

The first category includes four cardinal virtues of temperance, courage, prudence, and justice.  These virtues are not unique to the revelation of Christianity.  Rather, Pre-Christian thinkers such as Plato and Aristotle arrived at them by reason, as the character traits necessary for a civilization to thrive.  In the image of the heart’s architecture, they would form four vertical columns of an arch. But these columns alone are not enough. They too are but fragments of a whole heart.

To complete the heart, we need the second category, which includes the three theological virtues of faith, hope, and love.  In the image of the heart’s architecture, faith and hope form the curved portions of the arch (bent upwards towards heaven) and the greatest virtue, love, forms the keystone.  Once you realize love is the keystone, you become keenly aware that it also provided the foundation of the entire arch that is your soul.

If we are going to teach our students about virtue, and seek to cultivate it in their hearts as well as our own, perhaps a good start is to have a visual for the task at hand.  That is what I hope to provide in this post. Of course, that is not enough. What is also needed is the ability to name and define the virtue, and be immersed with examples of that virtue in life and in literature, in biology and in Bible stories.

Please consider following us at Austin Classical School as we slow down to build up our hearts using the seven virtues. We’ll start with the foundation, LOVE, throughout September, and work our way up month by month, going from Courage, to Justice, to Prudence, to Temperance, to Faith, to Hope, and conclude the year with the Keystone, LOVE.

Under Pressure: The Heart in a Culture of Cool Things

Minding the example of Christ 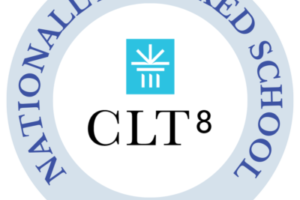